“In an apparently healthy population, even a small reduction of a low-grade inflammation such as that associated in this study with regular consumption of dark chocolate might have clinically relevant benefits in the primary prevention of cardiovascular disease,” Dr. Romina di Giuseppe of Catholic University in Campobasso write in the current issue of The Journal of Nutrition.

The presence of inflammation was determined by measuring levels C-reactive protein (CRP), a biomarker for coronary artery disease, the researchers explain in their report. Di Giuseppe and her team hypothesized that people who eat more dark chocolate, which is rich in several types of antioxidants, might have lower CRP levels.

To investigate, they looked at 4,849 healthy men and women participating in the Moli-sani Project, an ongoing study of adults 35 and older living in southern Italy. They included 1,317 people who had eaten any chocolate at all in the past year, and 824 who consumed dark chocolate regularly. Most people who ate dark chocolate consumed 5.7 grams per day.

CRP levels averaged 1.32 mg/L in people who did not eat dark chocolate, compared to 1.10 mg/L in dark chocolate consumers. Individuals who ate dark chocolate had healthier diets overall than those who didn’t; they were also younger and of higher social status, but less likely to exercise. But once the researchers adjusted for these and other relevant factors, the relationship between eating dark chocolate and lower CRP remained.

The range of CRP levels seen in the dark chocolate consuming group corresponds to a “mild” risk of cardiovascular disease, while CRP levels in the non-consumers would be associated with “moderate” risk, di Giuseppe and her colleagues note.

The benefits were seen when people ate up to one 20-gram serving of dark chocolate every 3 days, but eating more chocolate wasn’t more beneficial; in fact, effects on CRP levels “tended to disappear” at higher consumption levels, the researchers found. 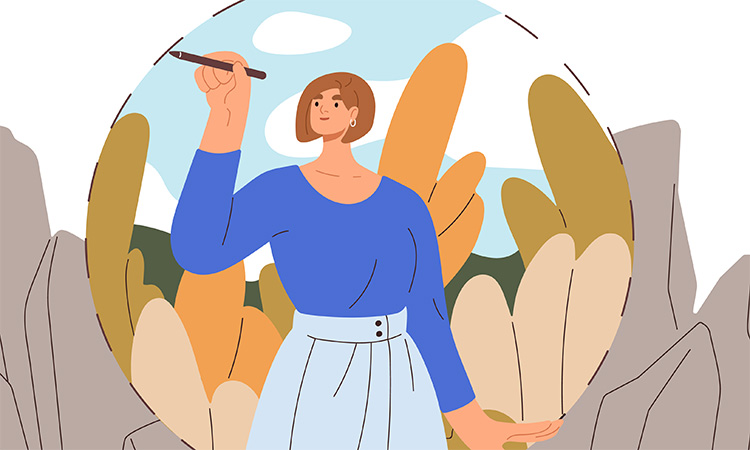