HIGHLANDS RANCH, Colo. – (March 24, 2010) – Getting a great massage at an affordable price is a lot easier thanks to the rapid national growth of the Elements Therapeutic Massage franchise network. But don’t just ask the customers.

Franchise Times magazine has ranked Elements Therapeutic Massage number 7 on its annual “Fast 55” list of fastest-growing franchises in the April issue. The ranking, now in its seventh year, has been an early indicator of young franchise brands emerging on the national scene on the way to becoming household names.

“Growing a business can be tough, but growing a business in today’s economy is monumental,” said Bob Haimes, chief growth officer and executive vice president of Elements. “This ranking is a huge honor, and our numbers continue to surpass our expectations and challenge us to do more.”

Haimes credits the incredible growth of Elements to a proven business model, strong massage franchise owners who follow the system and thousands of loyal customers.

Since Elements Therapeutic Massage began franchising in late 2006, the brand has grown to 78 locations in 22 states. And business continues to escalate.

In 2009, despite a challenging economy, more customers sought massage therapy at Elements locations translating to an increase in average revenues of more than 27 percent across the U.S. over the previous year.

“We want to share our success and help more people who want to own their own business, join a growing industry and take control of their careers,” Haimes said. “We also want to reach more consumers who are seeking therapeutic massage as a means to reduce stress and provide pain relief.”

The company is hosting a “Discover the Elements of Success” franchise event at the Marriott in Newton, Massachusetts, on April 7 to meet with prospects and showcase opportunities throughout Boston, Massachusetts, and surrounding areas. For more information or to register for the event, visit www.touchofelements.com/event or call (888) 912-2228.

Elements Therapeutic Massage is headquartered in Highlands Ranch, Colorado, and owned by Fitness Together Holdings Inc. The parent company oversees Fitness Together Franchise Corporation, a one-on-one personal training fitness franchise that began franchising in 1996, and Elements Therapeutic Massage, a massage therapy franchise that began franchising in 2006. Today, the combined franchise network has sold hundreds of franchises across the U.S., Costa Rica, Israel, Ireland and Canada. 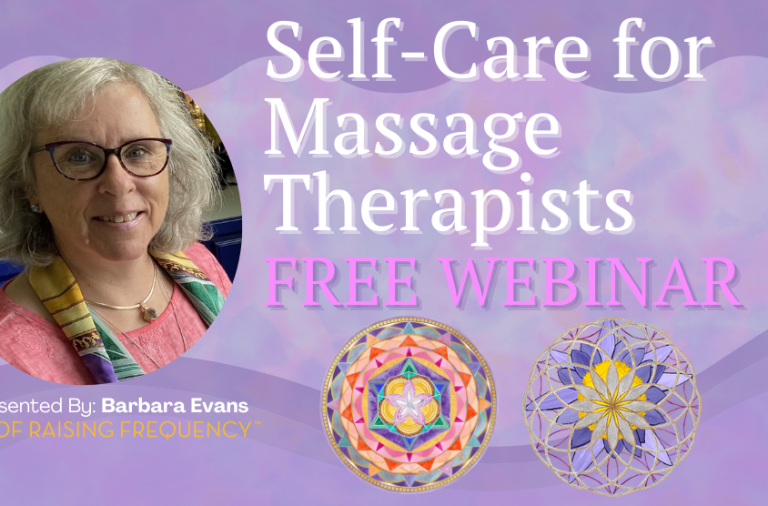 Thank you for entering your information to access this webinar! 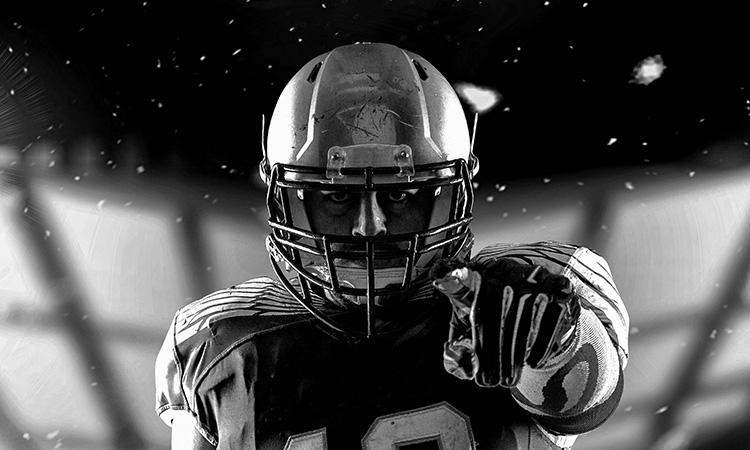 The NFL’s Deshaun Watson Problem: A Call to Action for Massage Therapists