More than 99% of patients reported their quality of life to be as expected or better after laser vision correction surgery, even though 2% report complications that are frequently or always problematic, according to a national patient survey conducted in conjunction with Los Angeles refractive surgeon Dr. Andrew Caster for the nonprofit Council for Refractive Surgery Quality Assurance.

Preliminary results of the patient survey were presented to the US Food and Drug Administration during a special hearing last week. Dr. Caster was one of six doctors throughout the US that surveyed 1,800 vision correction patients. This confidential survey was collected and independently quantified by the Council for Refractive Surgery Quality Assurance.

“This survey has told us, not surprisingly, that the quality of life for the vast majority of patients was to be as expected or better after laser vision correction surgery,â€ said Dr. Caster. â€œEven patients who reported complications indicated that they would have the surgery again.â€

â€œLASIK is one of the safest procedures when performed under the guidance of the right surgeon. The two main complications that occur in patients are symptoms of dryness and night vision issues such as halos and glare. Both of these complications, in our experience, are largely preventable today because of the latest advancements in the technology and matching the right patient to the right procedure. Patients need to spend more time on selecting the best doctor and not be swayed by low prices or the fact that their doctor is on television,â€ said Dr. Caster. â€œLASIK is still a serious surgery and should be approached like you would any other surgical procedure.â€

Additional results of the patient survey:

Dr. Andrew Caster is an FDA clinical investigator and has performed nearly 30,000 vision correction procedures. Dr. Caster was selected by Los Angeles Magazine as the â€œBest Laser Eye Surgeon in Los Angelesâ€ and was voted by other ophthalmologists as a â€œBest Doctor in America.â€ This is an honor given by eye specialists to less than 40 LASIK specialists in the entire United States. Dr. Caster has authored one of the first books on LASIK surgery entitled The Eye Laser Miracle, now in its sixth edition. The Eye Laser Miracle is used by eye doctors across the country to educate patients. For more information on Dr. Caster please visit www.castervision.com

The Council for Refractive Surgery Quality Assurance (http://www.USAEyes.org) is a nonprofit, nongovernmental patient advocacy organization that evaluates and certifies doctors who perform LASIK and similar surgeries to reduce the need for corrective lenses. 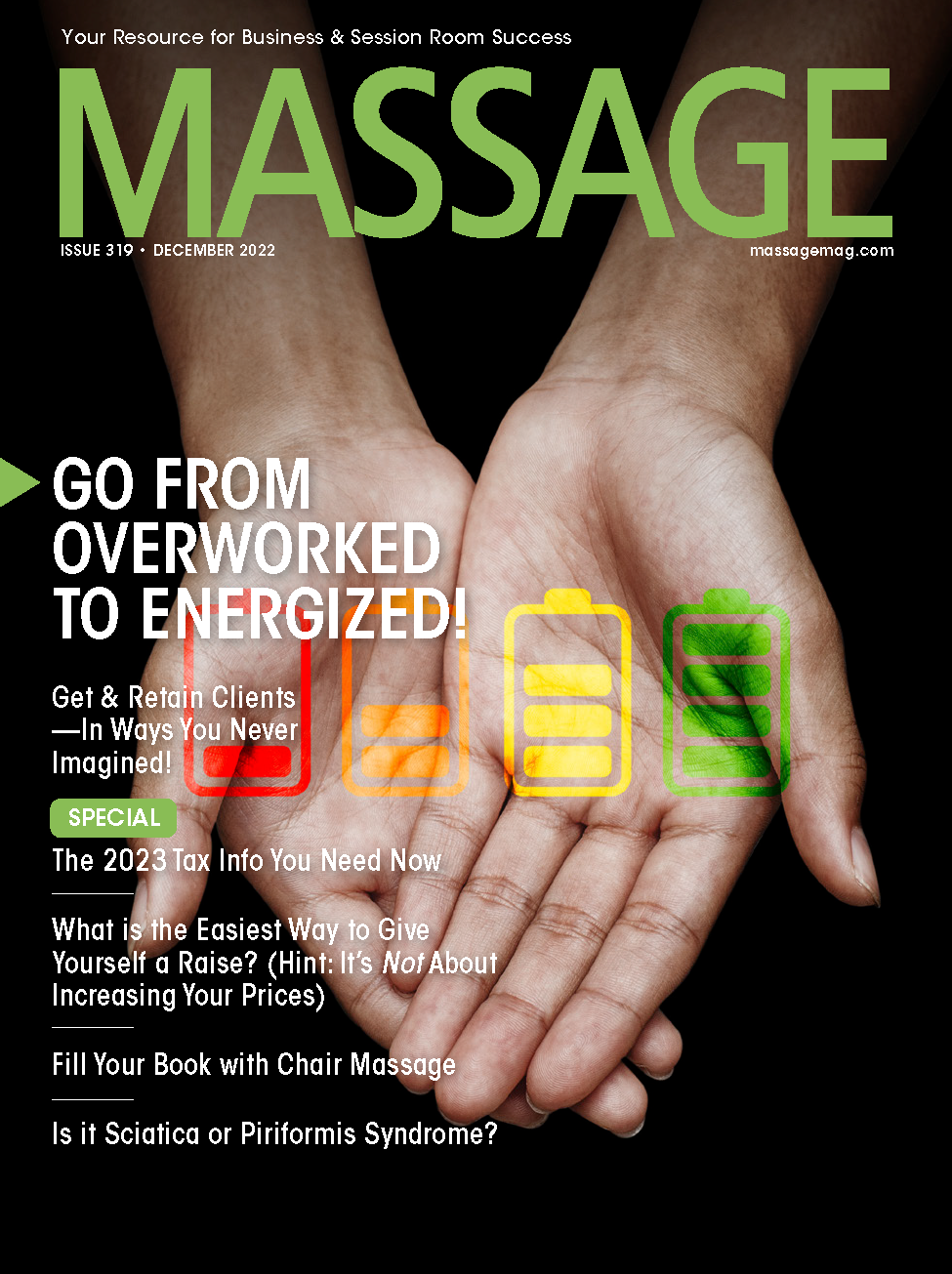 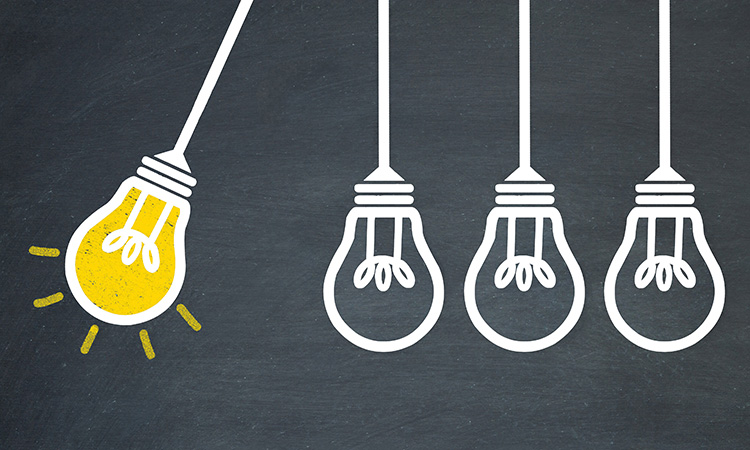 What is an Independent Contractor? Make Sure You’re Not Misclassified 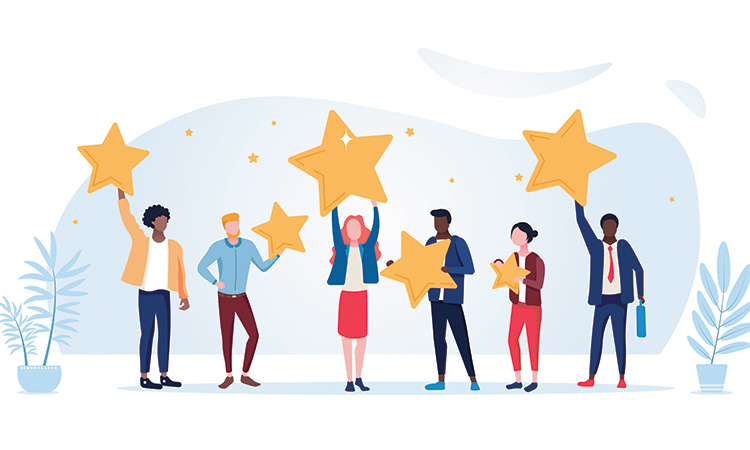