However, editorialists caution against taking measures to increase HDL-C levels to prevent cognitive decline without greater understanding of the role HDL-C plays in brain function.

According to lead researcher Dr. Archana Singh-Manoux at Hopital Paul Brousse, Villejuif, France, and colleagues, HDL-C is an important brain lipoprotein and is thought to possess antiinflammatory and antioxidant properties.

The researchers examined the relationship between fasting serum lipids and memory using data from the Whitehall II study. Their findings are reported in the August issue of Arteriosclerosis, Thrombosis and Vascular Biology, published online on July 1.

Their analysis included 3673 individuals, who were an average of 55 years old when tested between 1997 and 1999. Short-term verbal memory was assessed with a 20-word free recall test. Memory deficit was defined as performance in the worst quintile, i.e., recall of no more than four words; decline was defined as a reduction of two or more words between the first test and the second test, performed between 2002 and 2004.

Compared with a high HDL-C (60 mg/dL or higher), low HDL-C (< 40 mg/dL) was associated with memory deficit during both tests (odds ratios 1.27 and 1.53, respectively), in a model adjusted for sociodemographics, comorbidities, and medication use.

A decrease in HDL-C over the intervening 5 years was also associated with memory decline (adjusted OR 1.61). Statin use had no effect on memory.

The associations of HDL-C levels and memory deficit and decline were independent of other lipid levels and APOE-epsilon-4 status, Dr. Singh-Manoux and her associates report.

“Our findings on individuals aged 55 and 61 at the two phases of data collection suggest that low levels of HDL-C may be an important risk factor” for memory loss, they state.

It is plausible that the effect on memory be mediated by the influence of HDL-C on atherosclerotic disease, stroke, and subclinical vascular injury. Still, they say, randomized controlled trials looking at interventions to elevate HDL-C and their effect on memory performance, as well as brain imaging studies, are necessary to establish causality.

“It remains unclear as to how low levels of HDL-C measured in plasma can be translated into defective functionality of HDL in the brain,” Drs. Anatol Kontush and M. John Chapman, at Hopital Pitie-Salpertriere in Paris, write in their editorial.

Although it is “tempting” to speculate that increasing HDL would have a therapeutic effect, “we should remain extremely cautious when proposing therapeutic intervention on the basis of observational studies.” 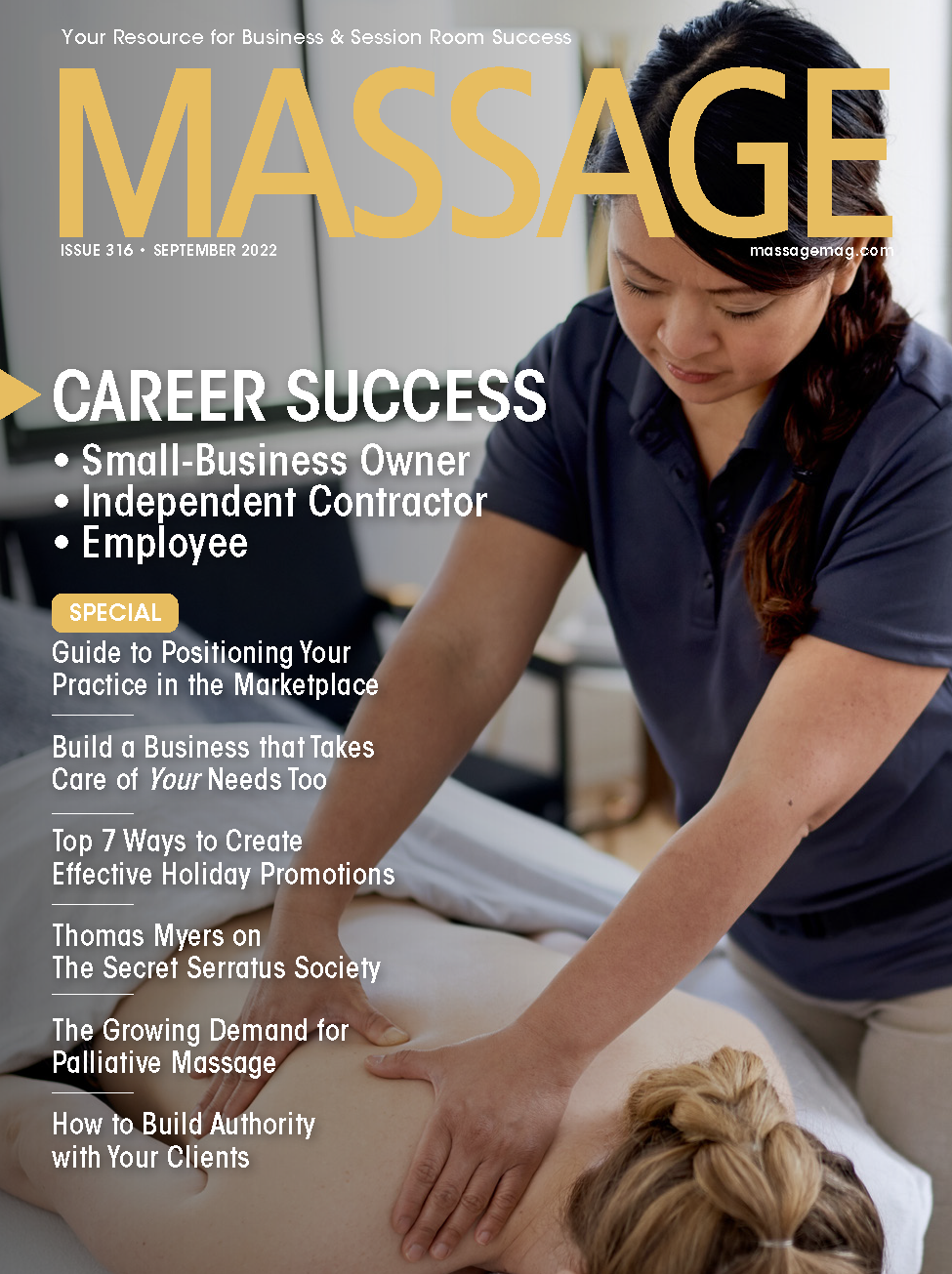 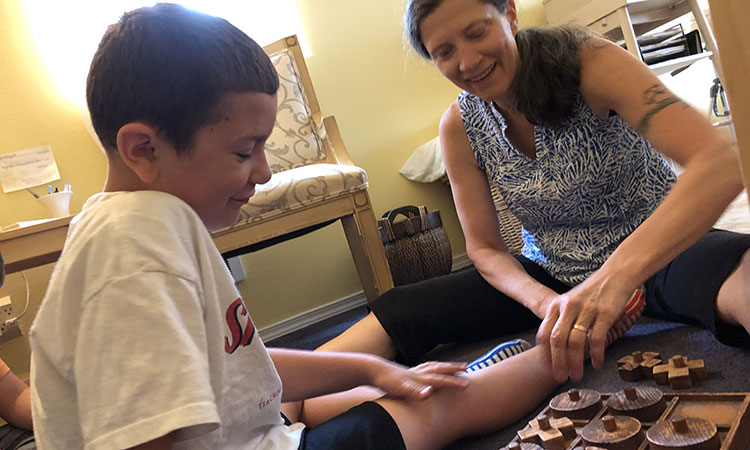 Specialize in Massage for Children 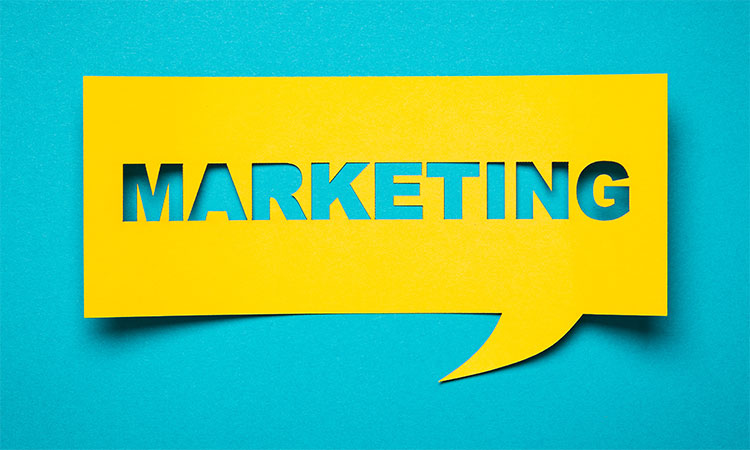 Are You Afraid to Market Yourself? Don’t Be.