A study conducted at the University of Miami School of Medicine indicates that massage therapy may enhance motor functioning and increase muscle tone in children with Down syndrome.

Massage treatments were provided by licensed massage therapists, who conducted each session in a quiet, private area of a preschool center on the campus of the University of Miami School of Medicine. The control group’s sessions were also conducted by massage therapists, who read Dr. Seuss books to the children in the same setting.
Treatment consisted of a 30-minute massage session with the child lying on a small mat on the floor. A massage sequence was repeated three times on the following areas of the body: legs and feet; stomach; chest; arms and hands; face; and back.

The following functioning levels were assessed at the beginning and the end of the study, using the Developmental Programming for Infants and Young Children scale: motor, self-care, social/emotional, language and cognition. Muscle tone was assessed using a new preliminary scale, the Arms, Legs and Trunk Muscle Tone Score.

Both groups showed improvement in all developmental areas at the end of the study period; however, the massage therapy group revealed greater gains in fine and gross motor functioning and less severe limb hypotonicity than did the control group. The authors conclude that this study’s results are “encouraging and suggest that, when added to an Early Intervention program, massage therapy may enhance motor functioning and limb muscle tone for young children with Down syndrome.” 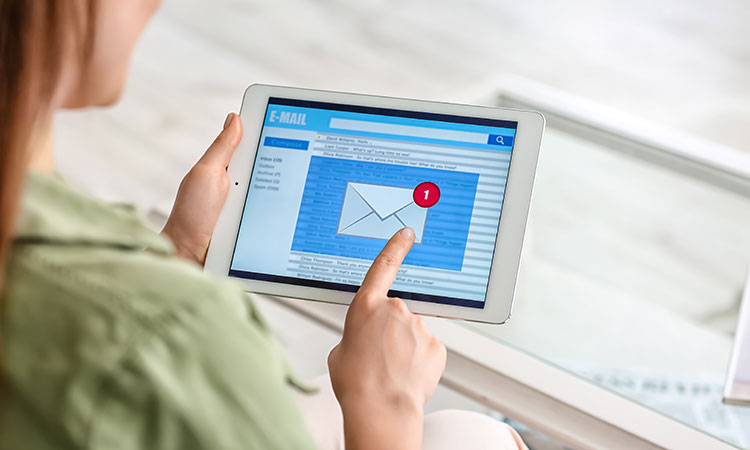