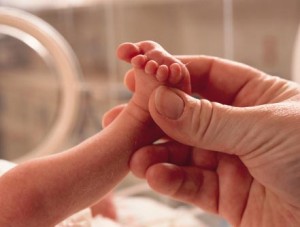 Premature infants who received 10-minute massages, provided by their mothers, at least 10 times had significantly lower scores on the Premature Infant Pain Profile after each massage and upon discharge, as compared to the nonmassage control group, according to recent research. The babies who received massage also showed significantly higher cognitive scores on the Bayley Scales of Infant Development one year after the study ended.

The study, “The efficacy of massage on short and long term outcomes in preterm infants,” involved 66 infants with a gestational age between 26 and 36 weeks and a birth weight between 750 and 2,500 grams. The first 34 infants recruited for the study were assigned to the control group. The remaining 32 infants were assigned to the massage group.

A standard infant-massage protocol was taught to the massage-group mothers. The mothers learned massage by watching a video demonstration, then watching a trained research assistant perform massage on an infant model. They then received a chance to practice on the model, with corrections from the research assistant as needed.

The mothers were instructed to perform massage on their infants after placing six drops of olive oil on their hands and warming their hands. Each 10-minute massage session was conducted one hour after feeding, and a minimum of 10 massage sessions were given to each infant in the intervention group.

The massages took place while the infants were prone and naked in the incubator. The protocol consisted of moderate-pressure stroking with the flats of the fingers of both hands. The routine comprised five one-minute intervals of massage, each consisting of six 10-second stroking periods, with the massage repeated twice for a total of 10 minutes.

The main outcome measures for this study were pain responses on the Premature Infant Pain Profile, weight at discharge and length of hospital stay, as well as neurodevelopmental scores on the Bayley Scales of Infant Development and breastfeeding duration one year after the intervention period ended.

Research results showed infants in the massage group had significantly lower scores on the Premature Infant Pain Profile after massage and upon discharge, as compared to infants in the control group. The data also revealed infants who received massage had significantly higher cognitive scores on the Bayley Scales of Infant Development one year after the intervention period ended.

“This study suggests that the mother’s participation in providing massage therapy with olive oil for healthy preterm infants had a positive effect on their pain scores before and after massage, on their pain responses at discharge and on their mental development at 12 months,” state the study’s authors.

This research report ran in the print edition of MASSAGE Magazine‘s December 2013 issue. 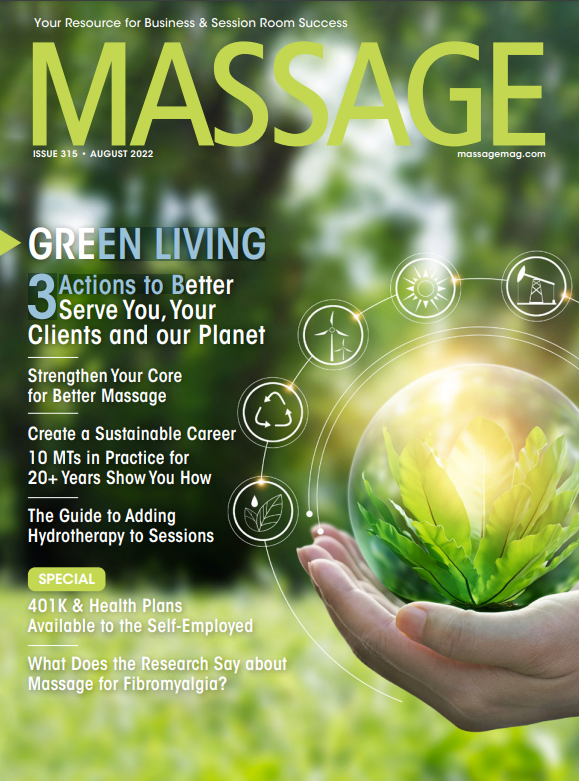 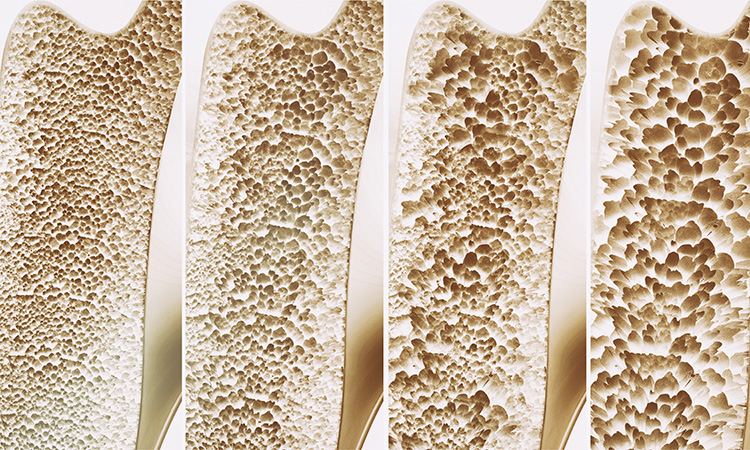 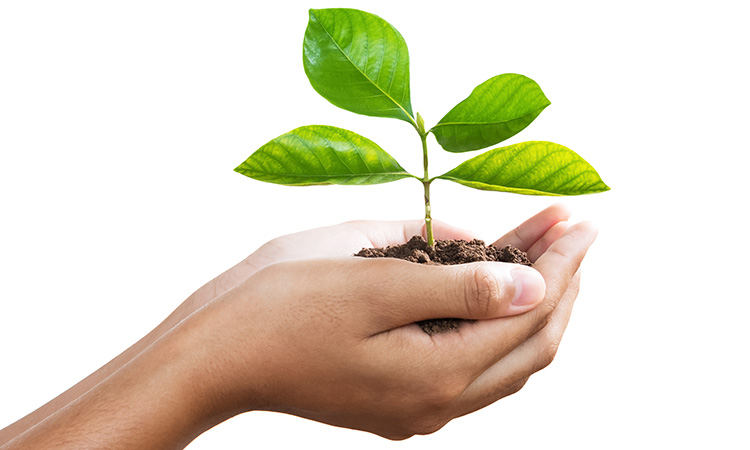