The National Center for Complementary and Alternative Medicine (NCCAM) celebrates its 10th anniversary in 2009.

NCCAM is a center of the National Institutes of Health and the nation’s lead agency for scientific research into complementary medicine.

The public is invited to attend an open session on Feb. 6, during which David M. Eisenberg, M.D., director of the Osher Institute Integrative Care Center and Program in Integrative Medicine at Harvard Medical School, will reflect on NCCAM’s past 10 years. NCCAM Director Josephine Briggs will also speak. 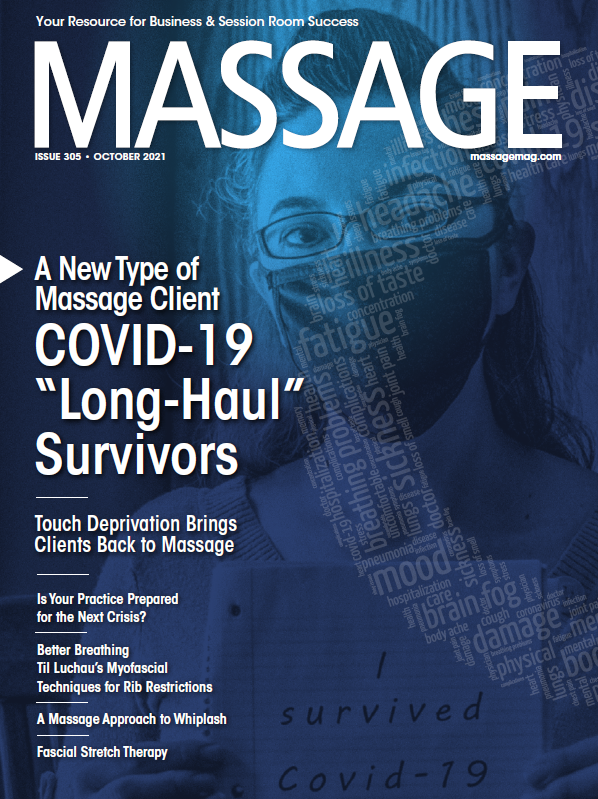 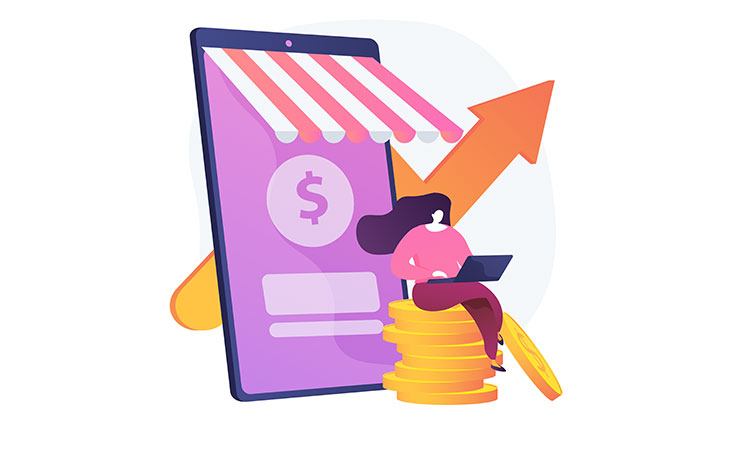 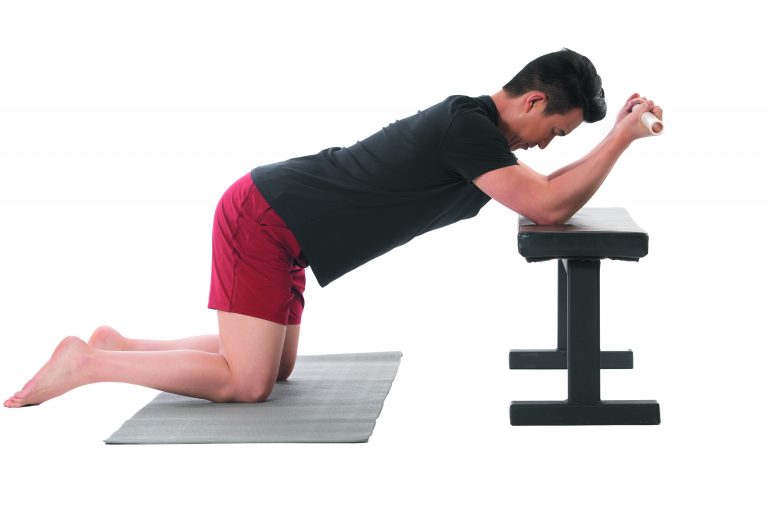 4 Stretches for Self-Care to Try Now