In a study of people with high cholesterol who were taking a low dose of a cholesterol-lowering “statin,” researchers found that adding EPA did not reduce the occurrence of a first stroke but did lower recurrence rates in those with a history of stroke.

The finding, published in the journal Stroke, stems from a large study of patients with elevated cholesterol levels who were randomly assigned to a low dose of pravastatin or simvastatin daily alone or with 1800 milligrams daily of EPA for roughly 5 years.

Dr. Kortaro Tanaka of Toyama University Hospital and colleagues found that rates of first stroke were 1.3 percent and 1.5 percent in the EPA and no-EPA groups — a nonsignificant difference.

Tanaka and colleagues say it is noteworthy that even among Japanese individuals, who have relatively high blood concentrations of EPA, “further increases in EPA concentration may lead to prevention of recurrence of stroke.”

The researchers note that because this trial used purified EPA instead of the fish oil used in previous studies, the preventive effects on stroke can be attributed to EPA.

The exact mechanism remains unclear, however, because EPA has a variety of beneficial effects in the body including lowering cholesterol and inflammation as well as production of platelets, a blood component that promotes the formation of blood clots. It may also guard against heart rhythm disturbances.

Based on the many studies of fish consumption in the US and Europe, Tanaka told Reuters Health, “the beneficial effects of EPA which became clear from our study can be applied to other nationalities.” 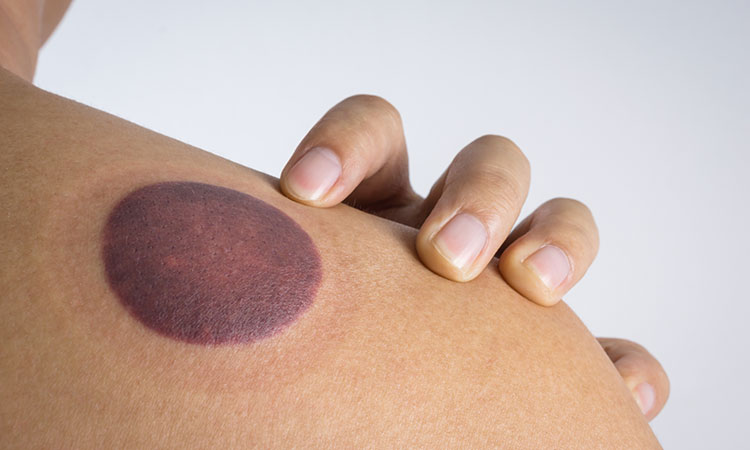 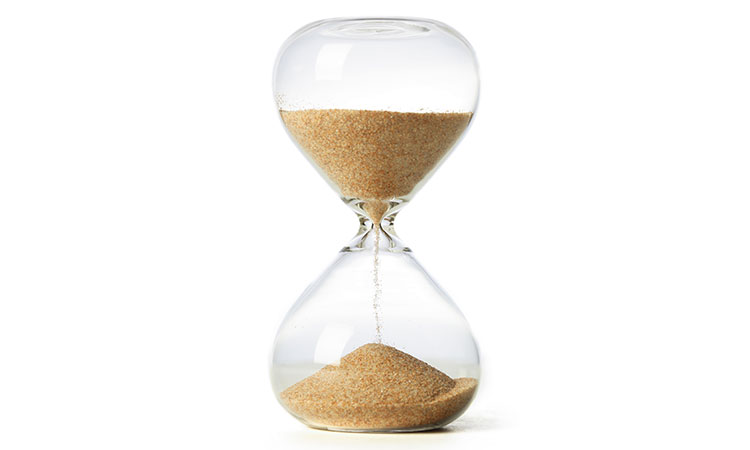