A diet designed to prevent and treat high blood pressure also may be associated with a lower risk of heart failure among women, according to a report in the May 11 issue of Archives of Internal Medicine, one of the JAMA/Archives journals.

Dietary patterns have been associated with risk factors for heart failure, but little is known about whether food choices can prevent or delay the condition, according to background information in the article. “The Dietary Approaches to Stop Hypertension (DASH) diet may contribute to prevention of heart failure in some cases because it effectively reduced blood pressure and low-density lipoprotein [LDL, or “bad”] cholesterol levels in clinical trials,” the authors write. “This diet features high intake of fruits, vegetables, low-fat dairy products and whole grains, resulting in high potassium, magnesium, calcium and fiber consumption, moderately high protein consumption and low total and saturated fat consumption.”

Emily B. Levitan, Sc.D., of Beth Israel Deaconess Medical Center, Boston, and colleagues analyzed data from 36,019 women ages 48 to 83 without heart failure who were participating in the Swedish Mammography Cohort. Participants completed a food frequency questionnaire at the beginning of the study, between 1997 and 1998, that was used to calculate a score indicating how closely their diets matched DASH guidelines. The women were followed up from 1998 through 2004 using Swedish databases of hospitalizations and deaths.

Previous studies have shown that the DASH diet lowers systolic (top number) blood pressure by about 5.5 millimeters of mercury, a decrease that might be expected to reduce the rate of heart failure by about 12 percent, the authors note. Other mechanisms by which this eating pattern may influence heart failure risk include the reduction of LDL cholesterol, estrogen-like effects of some of the nutrients in the diet and a decrease in oxygen-related cell damage.

“In conclusion, greater consistency with the DASH diet as measured using food-frequency questionnaires was associated with lower rates of heart failure in middle-aged and elderly women living in Sweden,” the authors write. 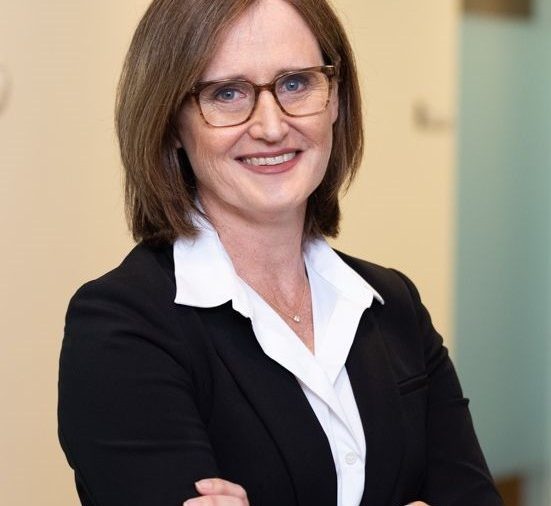