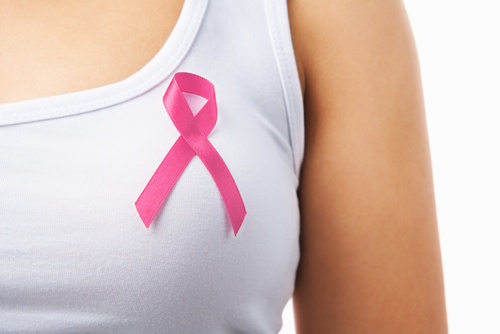 Myofascial release has been helpful in treating endometriosis, pelvic pain, menstrual cramps and pain, frequency, urgency and incontinence. It has also been successful in treating ovarian and breast cysts.

What is a cyst? A cyst is a fascial restriction that has blocked the fluid flow of an area, forcing the area to swell, become inflamed and be painful. Myofascial release is safe and can gently soften and release the cyst, so the tissue can heal and return to normal.

I would like to share with you a case history of a brave woman—and massage therapist—Peggy Smith.

In October 2006, I received biopsy results confirming breast cancer, specifically “infiltrating ductal carcinoma.” I wasn’t completely shocked by the news, as I had received a breast cancer diagnosis in 2003 in my other breast. My treatment at that time consisted of a lumpectomy, sentinel lymph node biopsy and six weeks of radiation. When my surgeon called with the biopsy results in 2006 and wanted to schedule me the following week for a mastectomy, I was stunned and overwhelmed with fear. The several weeks of appointments, scans and biopsies, both needle and surgical, had been physically and emotionally exhausting, but I assumed all along that I would be given treatment options. I had heard how emotionally devastating mastectomy surgery could be and I was also concerned about potentially having to deal with lymphedema and/or loss of upper-body strength, but my surgeon insisted that because I had two cancerous tumors, I had no choice.

Fortunately, as a massage therapist, I had attended several of John Barnes’ myofascial release seminars to learn and experience this healing therapy. If I had to go through surgery, I knew I would cope with it better and recover faster if I received myofascial release therapy beforehand. So, I postponed the surgery and scheduled an intensive at John’s Eastern Myofascial Release Treatment Center in Paoli, Pennsylvania. After just one day of treatment, the larger of the two lumps felt smaller—and by the end of the week, it was difficult to locate. I was very excited and encouraged by this result. After feeling such positive change in just one week, I certainly wanted to give myofascial release therapy more time for further improvement, and I chose to cancel the surgery.

However, my surgeon did not share my excitement and insisted his ultrasound results indicated the tumor was the same size or larger. He also declined my request to order another MRI for comparison purposes, and I decided it was best to find another doctor.

I have had no further surgery since the biopsies in 2006. I continue to return to John’s Myofascial Release Treatment Centers for myofascial release therapy and I use myofascial release techniques to self-treat regularly. My mammogram and ultrasound results from June 2008 indicate “benign findings bilaterally.” My blood work tested in October 2008 is all within normal range and my oncologist told me, “Whatever you’re doing, keep doing it.”

I’m excited to share my recent (6/30/09) breast caner ultrasound and mammogram results: “The results of your recent exam indicate no suspicion of breast cancer.”

Thank you, Peggy. Your courage is remarkable.

This case study shows myofascial release is an important part of women’s health. In addition, a new article titled, “We are Not Mindless Machines,” which will be featured in the July issue of MASSAGE Magazine, discusses the treatment of cancer with myofascial release. 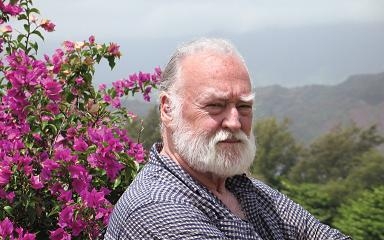 John F. Barnes, P.T., L.M.T., N.C.T.M.B., is an international lecturer, author and acknowledged expert in the area of myofascial release. He has instructed more than 50,000 therapists worldwide in his Myofascial Release Approach, and he is the author of Myofascial Release: the Search for Excellence (Rehabilitation Services Inc., 1990) and Healing Ancient Wounds: the Renegade’s Wisdom (Myofascial Release Treatment Centers & Seminars, 2000). He is on the Counsel of Advisors of the American Back Society, as well as on MASSAGE Magazine’s Editorial Advisory Board. He is a member of the American Physical Therapy Association. For more information, visit www.myofascialrelease.com. 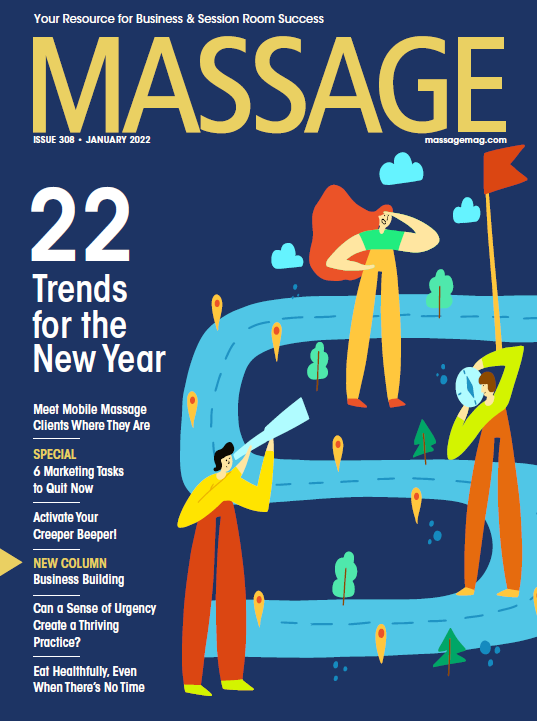 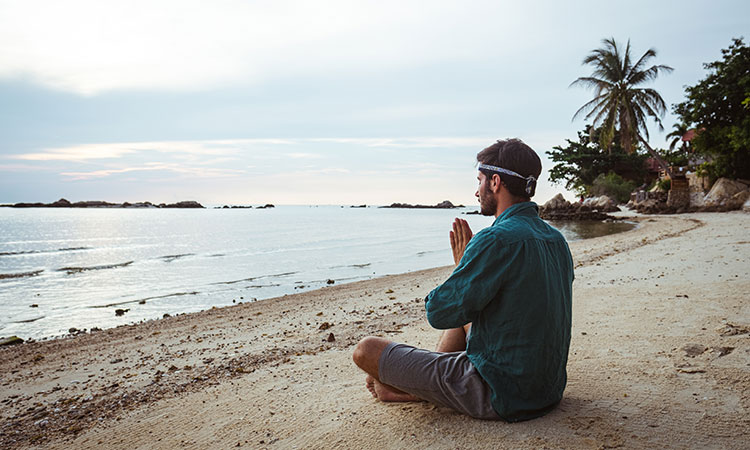